Well, the first Mosrite I’ve seen in a book, not on a Ramones record cover and not in the movie „Rock’n’Roll High School“ was a golden Mosrite M88 in the German edition Tony Bacon’s guitar book. That was in 1992, there was no internet, there were no other resources for Mosrite info.

In March 2014 that very guitar was sold in an auction in UK for a very low price. Of course, as usual, I’ve seen that auction not earlier than January 2015 ;) In late 2015 some M88 parts appeared on eBay and Reverb and I contacted the seller. He was from Sweden, the M88 was the one from the auction and Tony Bacon’s book, and after some emails we got a deal, so I swapped my Sunburst Ventures II Slab partsrite/copy for that still complete M88. Serial number 02088. 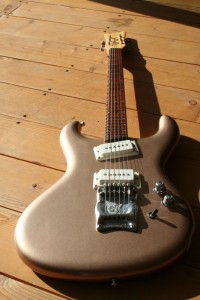 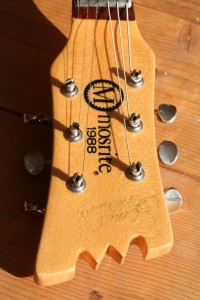 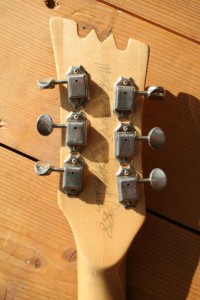 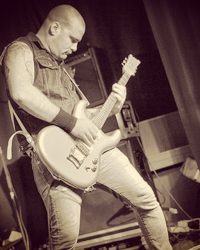 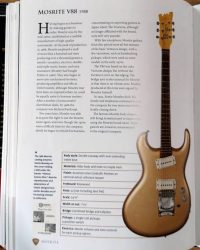 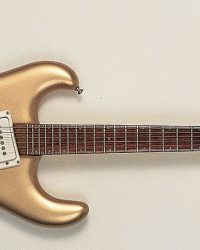 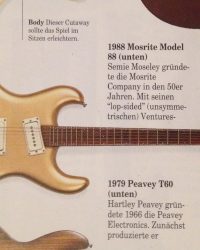